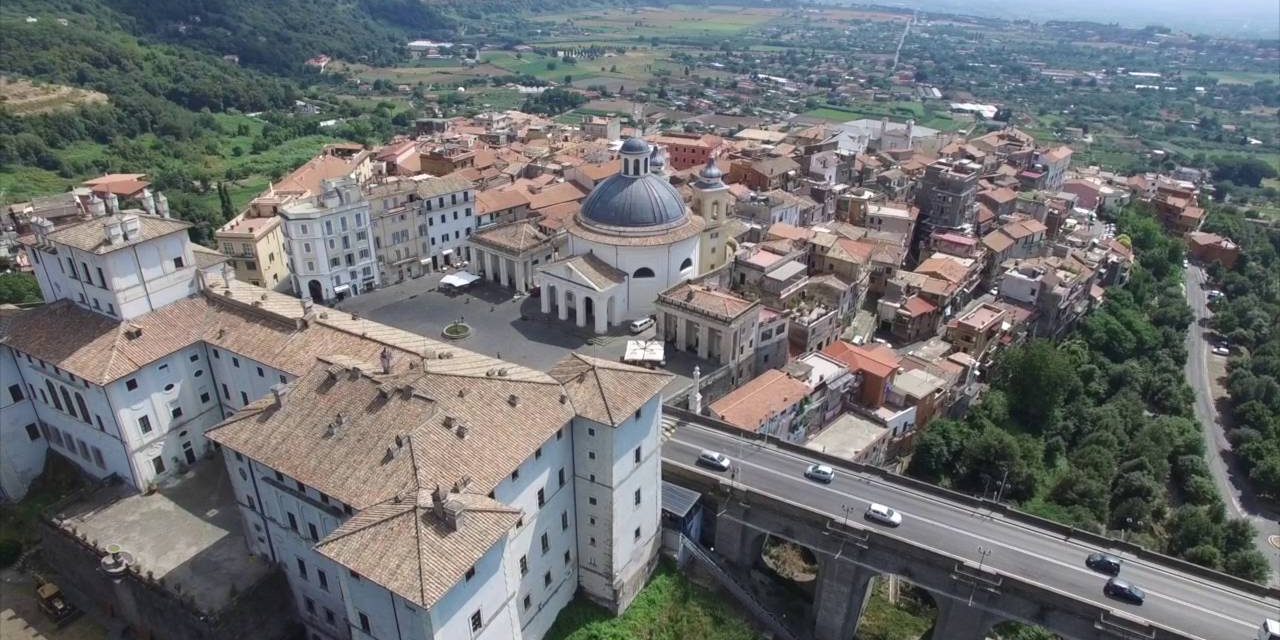 The Romans have always identified the area of ​​the Castelli Romani as the destination for their “out-of-town trip“, the perfect location for a Sunday trip. Jump into your car and, in a few kilometres, you completely change the landscape and the atmosphere.

Ready to leave to discover the Castelli area? Bring a sweater, because in these parts the temperature also drops significantly compared to the city. This is why the Romans have always sought refuge from the urban summer heat: at Castelli, even in August, you may need a light sweater or sweatshirt!

Close to Ciampino airport, you can take the via dei Laghi. Yes, “dei laghi” (the lakes way), because the Castelli Romani rise on a volcanic area in which two craters have become two lakes: the lake Albano (also known as the lake Castel Gandolfo) and the lake  Nemi.

Travelling along the Via dei Laghi, if you are lucky enough to travel on a sunny day, the scenery which will open on your right is breathtaking: calm waters and an intense colour will accompany you with wonderful views along a road that climbs uphill. We are indeed in the hills and we can quickly rise up to 700 metres.

Going up, you immediately notice the “pleasure-loving” character of the area.

Kiosks along the streets, restaurants and taverns as far as the eye can see. In the Roman imagination this is the main vocation of the Castelli Romani: destination of a trip aimed at enjoying the typical home cooking in a restaurant or in a “fraschetta” in the Castelli.

Castelli Romani among History and Art

The Castelli Romani are not just food, it would be a shame to limit the visit to a pure gastronomic experience. 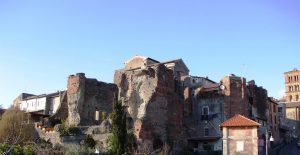 In fact, the road that winds through the Castelli is the fascinating Via Appia: a route made of history and a thousand surprises, including:

In short, the Castelli Romani could be the focus of a day or a week trip, including culture, nature, food and great quality wine.

Want to discover other ideas for your excursions outside Rome? Click here and look at many other attractions >>