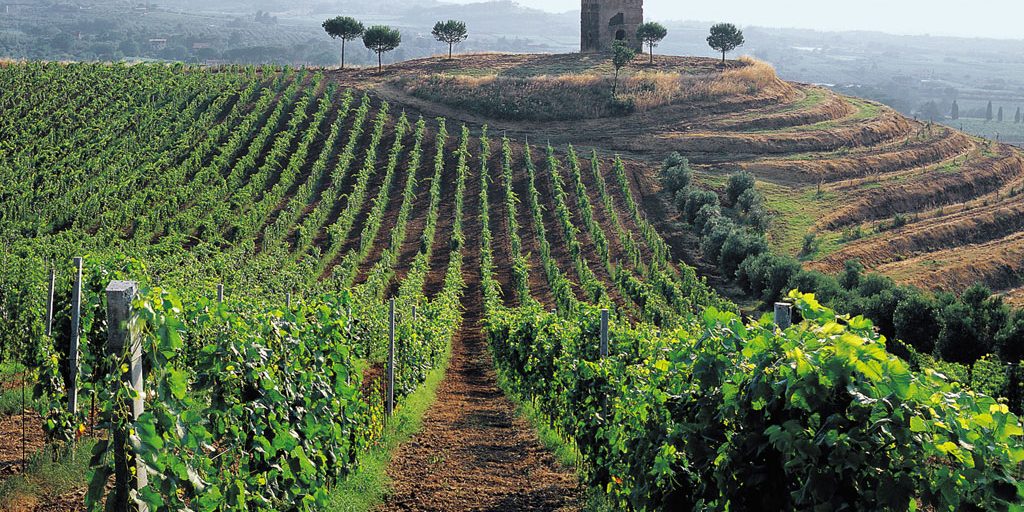 Wine tasting in Rome: do you know the area of ​​the Castelli Romani? If there is one thing that characterises Italy it is the “typical products”.

Typical food, but also typical wine, the vineyards near Rome and the territories. If you’re looking for wine tasting in Rome or its surroundings, we can give you some valuable information about it!

A territory rich in vineyards

Lazio, with regard to wine, is going through a period of great revival that deserves your attention for a wine tour in Rome. While in past years wine in Rome and Lazio was basically treated as being produced for purely domestic and popular use, in recent years the Lazio producers have focused on quality and on production of particularly interesting wines, opening their cellars also to wine tasting in Rome.

Two of the main production areas are close to Casale di Tormaggiore. By car with little effort you can reach the Castelli Romani, an area of ​​wine production par excellence and of tastings in Rome.

The Castelli Romani owe this name to the presence on the territory of several noble residences. The predominantly hilly area (300-700 metres above sea level) rises on the wreck of the ancient Latium Volcano, formed over a very long period between 630,000 and 20,000 years ago, in which several volcanic craters were later transformed into lakes.

It is a fascinating journey, in which the culture of wine is felt in a strong way (also through traditional wine tasting in Rome), both for the structure of the territory and the volcanic origin of the land.

“The right road” for wine tasting in Rome

There is a “wine road of the Castelli Romani”, there is more than one itinerary that will allow you to alternate historical houses with characteristic villages in which to spend a moment of relaxation, including a visit to wine cellars near Rome, during which you can let yourself be guided to a well-deserved wine tasting in Rome.

The Frascati wine, which takes its name exactly from “Frascati”, is the wine par excellence of the area. Many producers will allow you to organise a guided tour of their cellars.

Going south instead, we must recommend a visit to “Casale del Giglio“, a company that knows how to make excellent wines, first of all its celebrated “Mater Matuta“, a complex red wine with character.

For a visit to the wine cellar and a nice wine tasting in Rome, in many cases a reservation is required. So we advise you to contact wine cellars in advance: